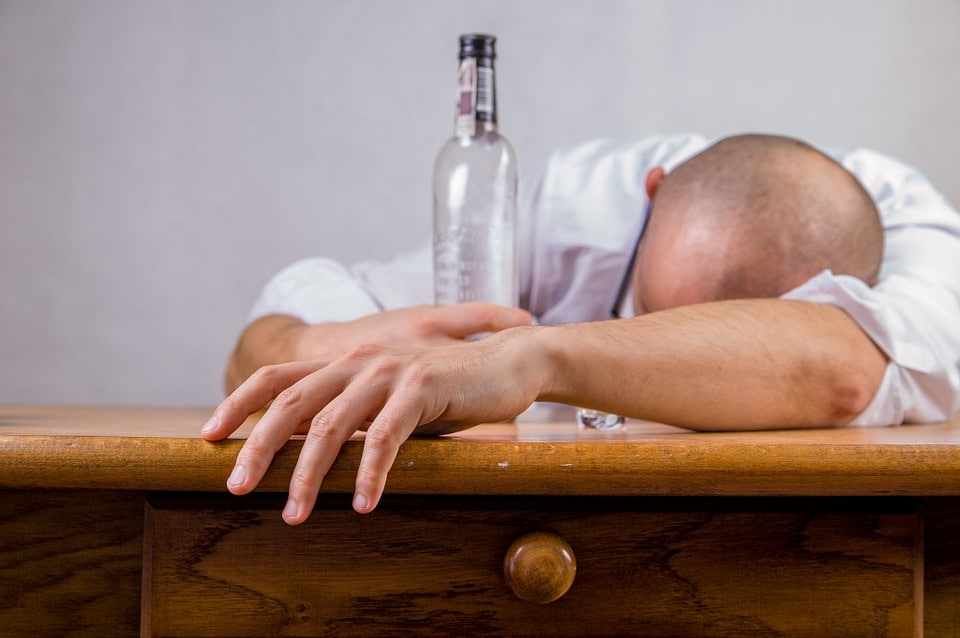 This post was written by Megan Zavieh and originally published on Lawyerist.com on December 6, 2016.

John Grisham’s Wally Figg in the book The Litigators; Dustin Hoffman’s Danny Snyder in the movie Sleepers; Benicio Del Toro’s Dr. Gonzo in the movie Fear and Loathing in Las Vegas; Sean Penn’s Dave Kleinfeld in the movie Carlito’s Way; and Paul Newman’s Frank Galvin in the movie The Verdict. All lawyers addicted to drugs or alcohol or both.

Alcoholic and drug-addicted lawyers make for great film and literary characters, but the reality of addiction’s prevalence in the legal field is far harder to swallow. State bar programs that too closely align assistance for addicted lawyers with the disciplinary system go about it all wrong. There must be a way to help our colleagues in need without driving them away from the very resources that could make a difference. The need for solutions is critical; younger lawyers find themselves more addicted than previously believed. The future of the profession quite literally is at risk.

How Bad Is It?

Popular culture references to addicted lawyers do not give a mis-impression of the problem’s prevalence. It really is that bad. The American Bar Association Commission on Lawyer Assistance Programs and Hazelden Betty Ford Foundation conducted a study on substance abuse in lawyers, and the results are disturbing.

Among lawyers who are not only licensed but also employed as attorneys, problem drinkers account for 21% of the population. Factor in mental health problems and there are 28% of these lawyers struggling with depression and another 19% struggling with anxiety. Rates of substance abuse are higher among lawyers in their first ten years of practice—an unexpected finding that puts the future of the profession at terribly high risk.

While substance abuse and mental health problems have long been known to hit lawyers harder than the general population, the ABA / Hazelden study is on a far more comprehensive scale than any done in the past. The study was published in February 2016 in the Journal of Addiction Medicine and has been used as a jumping-off point for discussions at state bars around the country trying to answer the question of what to do about the problem. The study was presented by the ABA in a webinar (available free online for CLE credit).

In a first line of defense, every state plus D.C., Puerto Rico and the US Virgin Islands has some form of a lawyers assistance program (LAP). The ABA keeps a comprehensive list. In another way of looking at it, someone in every state acknowledges there is a need for lawyers to have lawyer-specific assistance for substance abuse and mental health problems.

Each state has its own take on LAP, with some having very formal programs funded in large part by lawyer participants (see California’s LAP, which charges participants for attending meetings) and others serving lawyers through non-profit programs run outside the state bar (see Connecticut’s Lawyers Concerned for Lawyers program).

Problem with LAP and Integrated Bars

In states with integrated bars (where the state bar functions as both the regulatory agency governing attorney admission and discipline and also as the “trade association” for lawyers), the LAP program may be an arm of the state bar. (California is one example; Kentucky is another.) The reality, then, is that the entity to which an addicted attorney turns for help is the same entity that has a vested interest in seeking attorney discipline against that lawyer.

This creates a huge problem that negatively impacts an addicted attorney. Often, by the time a lawyer realizes they need help, they have violated an ethical rule. In any attempt to seek help, that violation is likely to come out. How can a lawyer candidly explain the depth of their problem and the impact it has on their world without explaining how the addiction is affecting their practice? And how can that description be adequate if it does not disclose conduct which violates ethics rules? Even if the lawyer could somehow convey their desperation for help without disclosing ethical violations, the narrative would be tough to deliver while dodging explosions on an ethics minefield. It really is not possible to effectively seek help in an environment where the lawyer cannot feel safe from disciplinary charges.

LAPs refer in their materials to rules of confidentiality, but for integrated bars in particular, the mission of the bar association itself (typically phrased in some form of “protect the public”) is directly at odds with the idea of confidentiality owed to the LAP participant. When those missions conflict, the public protection aspect has a way of winning out, whether officially or unofficially. For many lawyers turning to LAP for help, the perception that confidentiality may be an illusion is enough to turn them away.

For lawyers who do not feel they can turn to the bar-provided program, what other options exist?

Another is turning to the state bar for funding to facilitate private treatment. A recommendation by the ABA in materials provided with its webinar on the Hazelden study is for state bars to provide funding for lawyers not otherwise able to afford treatment. This is an excellent solution, but the funding should be for treatment not affiliated with the regulatory entity in any way—be it private in-patient facilities or counseling directed toward lawyers with substance abuse problems.

Finally, for state bar LAPs run by the regulatory agency, why not spin off LAP into an entirely separate entity? State bar dues are collected under varying state law mechanisms, but each state’s regulatory body could earmark a portion of attorney dues for LAP and then direct that money to an autonomous LAP that is not overseen by or beholden to the regulatory agency. LAP could be run independently for the benefit of the afflicted lawyers it is intended to serve, with no conflict between its mission and that of the regulatory agency.

The Future of the Profession

With the ABA / Hazelden study highlighting the prevalence of substance abuse in younger lawyers, the future of the profession is a real concern. Unlike Donald Sutherland’s Lucien Wilbanks in the movie A Time to Kill (an aging, disbarred lawyer turned professor), many addicted lawyers are in the group poised to take over the profession as its aging population retires. The profession needs to adopt better options, free from the risk of attorney discipline, to address this problem.