For California Lawyers, Time is Ticking to Get Re-Fingerprinted 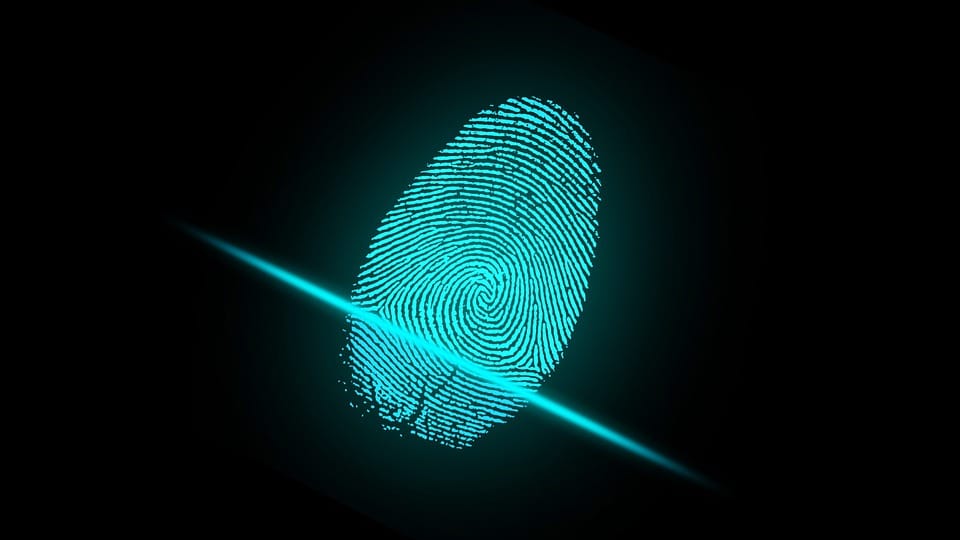 Disclaimer: The following article is written by Megan Zavieh and posted on her behalf by her administrative team. For questions about the fingerprinting requirement, please schedule a consultation.

California attorneys have been ordered to be re-fingerprinted, which struck fear in the hearts of many lawyers.  In fact, as of June 1, a month after financial penalties started being imposed on lawyers who had not completed their fingerprinting, almost 5,000 lawyers had yet to do it.

However, on December 1, 2019, if you have not been re-fingerprinted, you will be on involuntary inactive status.  That means you cannot practice law.  This is a huge problem.

Why Are Lawyers Hesitating?

To some extent, we can’t help but wonder why lawyers are hesitating to get re-fingerprinted.  After all, it is not a lack of notice.  The California Supreme Court approved Rule 9.9.5 ordering the re-fingerprinting in May of 2018.  Notices went out to attorneys beginning in June 2018.  Multiple reminder notices were sent throughout 2018 and into 2019.  Everyone had plenty of notice.

Procrastination would seem to be a major contributing factor, as the number of attorneys in compliance with the requirement jumped by nearly 60,000 between March and June.

Fear seems to be one of the biggest reasons lawyers hesitate to complete the process.  For many, this fear may be well-founded.  After all, if fingerprinting will turn up a criminal conviction never reported to the Bar, the lawyer will have cause for concern.

Should Lawyers Be Concerned?

Second, not every conviction is going to be of interest to the Bar.  It is true that the obligation to self-report and the Bar’s ability to prosecute the lawyer are unrelated.  Just because you did not have an obligation to report a conviction does not mean the Bar is precluded from bringing professional discipline charges against you based upon that conviction.

However, a single misdemeanor may not be of interest to the Bar to prosecute.

Lawyers should pay attention to the Bar and the information it is reporting to gauge whether to be concerned about their own past convictions.  One item of interest is the statistics put out by the Bar – of the 179,000 or so lawyers fingerprinted thus far, the Bar discovered over 2,600 misdemeanors and about 40 felonies it did not know about.

Another is that the Bar is still working out just what it is going to do with all of these records.  After all, surely not all of the 2,600 misdemeanors warrant professional discipline.  And, if they were not otherwise reportable convictions, then there may be no ethics violation upon which to prosecute the lawyer.

Still, for lawyers with undisclosed convictions, there will be little peace until they are certain the Bar is closing their file.

What Can Lawyers Do?

All of which begs the question, what should a lawyer who has not yet been fingerprinted and is worried about the results do?

First, get fingerprinted.  Waiting until the December 1 involuntary inactive date gets closer is just foolish.  The Bar reports that about 1,000 lawyers who got fingerprinted are going to have to re-do them.  It also has thousands of fingerprints it has not processed yet.  Waiting until the deadline is looming tempts fate that receipt of prints will not be recorded at the Bar before December 1 hits, and you will be trying to undo an administrative error.

Third, if truly concerned that the conviction is going to lead to professional discipline, consult counsel now to understand the process of conviction proceedings in Bar discipline.  Gain an understanding of mitigating factors and perhaps even begin to marshal mitigation evidence now when time is not pressing.

The worst thing any practicing lawyer can do is ignore this process, as at this point, ignoring is going to mean involuntary inactive status, which is essentially suspension from the practice of law.