Common Sense Lives in the Law 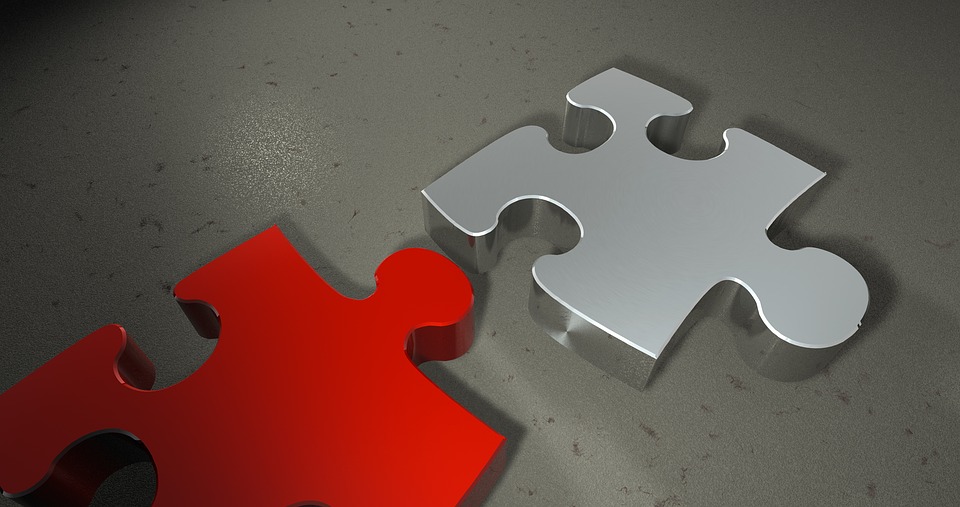 This post was written by Megan Zavieh and originally published on Lawyerist.com on July 10, 2013.

How often do we read a court case where the court says its ruling “is consistent with common sense”? Not often, but it does happen. I stumbled upon such a case when putting together law on when an attorney-client relationship is established and got quite excited about it.

Non-lawyers often think that law is a world where common sense has no place. Lawyers are the butt of jokes and convoluted legal reasoning leads to people saying “get rid of the lawyers!” My feathers ruffle when I hear things like that because I believe that the complexities of law more often than not result in justice and fairness. It can get confusing and long-winded, but usually the rules and their application to real life have purpose. Unfortunately, this often means that the non-lawyer’s version of common sense is not a basis for legal analysis.

Nowhere in my memory is this more clearly burned than my moment of shame in first year torts in law school when my reasoning was pushed and pushed and pushed until I could come up with no greater justification for my position other than “it’s just wrong!” My professor made it quite clear that common sense was not a legal argument.

So it is refreshing when a court actually recognizes common sense, even if not as the basis for the ruling but as evidence that the ruling is correct.

The specific question I researched was when an attorney is retained to make a special appearance in place of counsel of record when counsel of record is unavailable for some reason, does the specially appearing attorney owe all the same duties to the client as they would if they were counsel of record? The short answer is yes.

The California Court of Appeal, in Streit v. Covington & Crowe (2000) 82 Cal App. 4th 441, held that when an attorney makes a one-time appearance, they are deemed to be associated with the attorney of record or they would not be allowed to be heard. Thus, the attorney is subject to the usual obligations an attorney owes a client.

The specially appearing attorney in Streit argued that the one-time appearance did not create an attorney-client relationship. The Court presented the following beautiful reasoning:

“Recognizing that an attorney making a special appearance is representing a client is consistent with the rule that the act of making a court appearance on behalf of a party creates a presumption that the attorney is authorized to do so, and hence is strongly presumptive of an attorney-client relationship. It is also consistent with common sense. By appearing at a hearing in a case in which the attorney has no personal interest, the attorney is obviously representing the interests of someone else, someone who is a party to that action. The client is such a person; the client’s attorney of record is not. We conclude that an attorney making a special appearance is representing the client’s interests and has a professional attorney-client relationship with the client.”

This common sense approach is refreshing. Why would an attorney come to court on a matter that did not involve them unless they were acting as an attorney? And for the client involved in the matter, why would they have the attorney with them if not to represent them?

When facing an ethics inquiry, the specially appearing attorney may try to wiggle around like a worm on a hook and say that they did not mean to create an attorney-client relationship, or they were only there as a “courtesy” to the client, or they were only there to “advise” the client but not represent them, but none of that makes logical sense. If the case does not involve the attorney but the attorney was there, it must be to represent someone else. That creates an attorney-client relationship.

The attorney had best ensure that they fulfill their duties to the client if they want to avoid ethics problems. This means that by coming to the courthouse with the client, they must ensure the counsel of record takes back over the matter when they are available again, that the client’s rights are preserved and protected in the counsel of record’s absence, and that the client is aware of the ramifications of the proceedings taking place in their counsel of record’s absence. If the specially appearing attorney fails to fulfill their obligations, what began as a single court appearance may well become an ethics investigation.

It is a beautiful thing when common sense and logic prevail.