California Bar Complaint: Answer These Questions Before You Decide to Represent Yourself 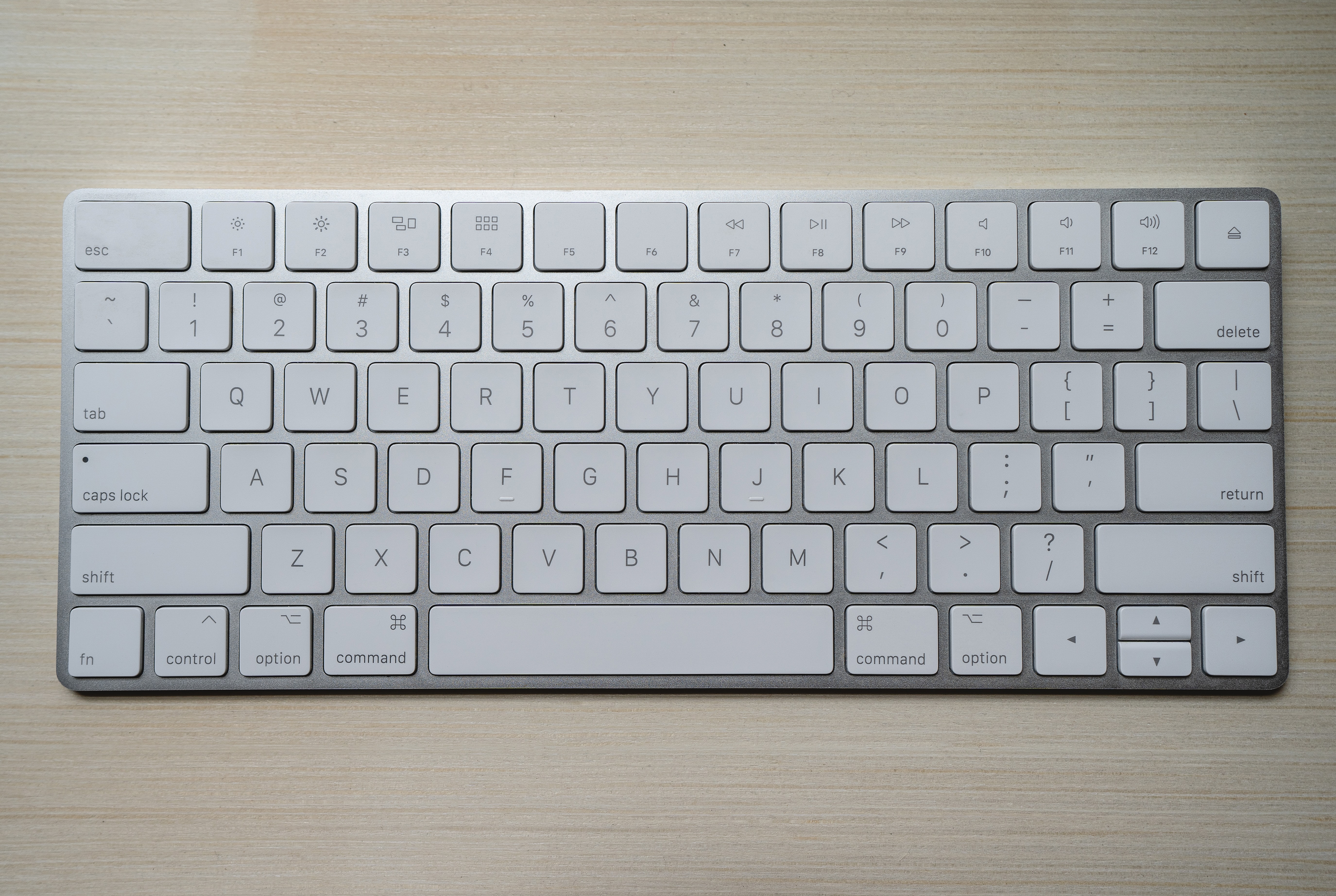 Receiving a California Bar complaint takes most lawyers by surprise.

You don’t have to face the bar alone. The real consideration is whether you should represent yourself. There’s a lot on the line. Although some California bar complaints are dismissed, many are investigation and prosecuted. In 2018, the California Bar received almost 16,000 cases and reopened an extra 200. A little more than 400 were turned over to the State Bar Court for discipline. The California Bar initiated over 400 investigations. Out of that number, 25 cases were closed with discipline. Those numbers may not seem risky to you, but there are no guarantees that the California bar complaint you received won’t bring about serious repercussions. Before you decide to represent yourself, answer these questions.

Do You Understand the Potential Consequences Associated with the California Bar Complaint?

The more serious the consequences, the more you should consider partial or full representation. Don’t ever think that the worst possible consequence couldn’t happen to you. We assure you that those who were suspended or disbarred in 2018 likely felt that way: that it wouldn’t happen to them. You might be able to handle a private reprimand and a sanction. What would you do if you were suspended or facing disbarment?

If you’re looking for resources to help you handle a California Bar complaint, we invite you to sign up for the State Bar Playbook. Created by Megan, Star Bar Playbook is an interactive resource related to California Bar disciplinary process from the very beginning all the way through the appeals process. The site also has the California ethics rules, commentary, forms you can use, and an entire community of lawyers.

Who Filed the California Bar Complaint?

Are You Emotionally Involved or Are You Objective?

Of course, we don’t expect you to be objective the first time you read the California Bar complaint. Most lawyers are shocked, angry, and scared. However, if you cannot shake the emotional response to read the complaint and draft an objective response, you need to at least consult with an ethics defense lawyer to get a grasp on the situation.

Coming off as angry, condescending, or overly defensive can only lead to more problems for you. Do not allow your emotions to get the best of you.

Related: Lawyer Ethics Complaint: How This Terrible Experience Could Be a Vital Wakeup Call

Have You Previously Received a California Bar Complaint?

If this isn’t your first California Bar complaint, it is likely that you do need the help of an ethics defense lawyer. The California Bar isn’t as likely to work with you or negotiate if you have a previous history. In fact, it’s likely that the consequences you face will be more serious.

Every Situation Is Different

While there can be similarities between California Bar complaints, the surrounding facts make each one of them different. If you received a complaint and you want to discuss your options and defenses, schedule your consultation with Zavieh Law.