Astroturfing to Technethics, the New Vocabulary of Legal Ethics 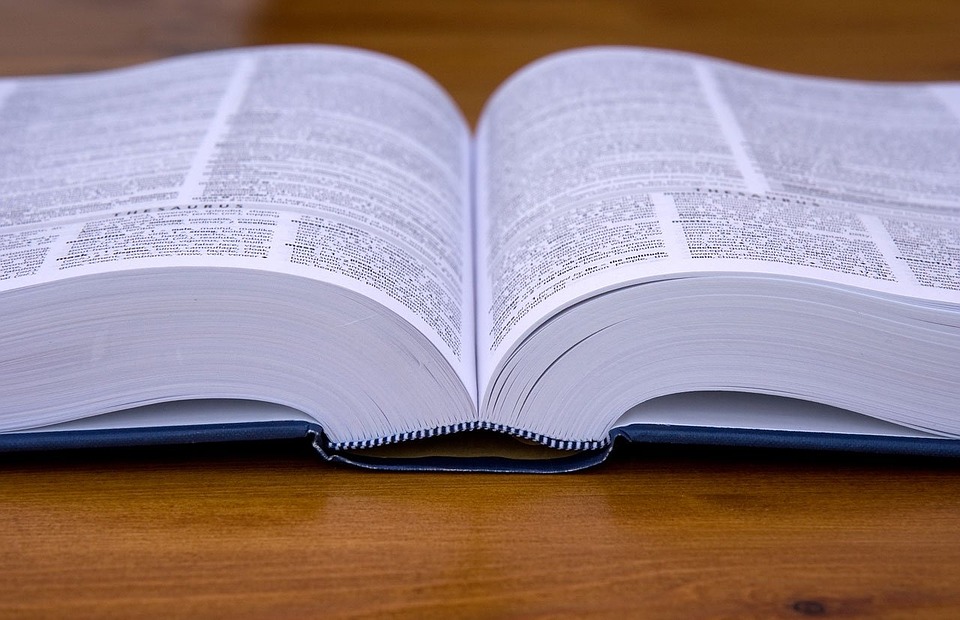 This post was written by Megan Zavieh and originally published on Lawyerist.com on September 25, 2013.

Ethics blogs and journalists spend a lot of time writing about new technology and how it impacts the world of legal ethics. All this writing spawned a new vocabulary. It can get very wordy to describe something without a name, particularly if you’re writing a whole article on it. When new terms are coined to solve this problem, a whole new vocabulary may be born. For lawyers following the ever-changing landscape of ethics rules in the wake of new technology and social media, the new words can really be quite fun.

We have all set foot on the field of green and wondered, “Is it real or is it astroturf?” Sometimes, it’s obvious, and sometimes the astroturf is so good that we actually wonder whether it’s real grass.

So too have we all read an online review that just seemed too positive to be true. We have likely also read some that were just good enough to fool us.

Hence the term for soliciting and paying for online fake review: astroturfing.

When the New York Attorney General’s Office decided to funnel resources into combating fake online reviews, it dubbed the project “Operation Clean Turf.” A press release was issued detailing the results of the operating, including an agreement by 19 companies to cease writing fake reviews.

Ethics regulators in every jurisdiction grapple with rule making pertaining to the use of social media. As shorthand reference to avoid repeating the full term over and over in their discussions, many have taken to using ESM for “electronic social media.”

Forget referring to “spoliation of electronic or social media evidence.” The now infamous Matthew Murray advised his client, who was a plaintiff in a wrongful death action regarding his wife’s death, to take down a Facebook post in which he was seen wearing a t-shirt that said “I Love Hot Moms.” This advice cost the lawyer and client dearly, as he was actually advising the client to destroy evidence before producing copies of his Facebook profile to the other side. The client saw his damages award reduced by half (and that means $5 million) and was sanctioned $180,000, the attorney was ordered to pay sanctions of $542,000, and in the attorney’s disciplinary proceedings he agreed to a give year suspension. I think we will all remember the “I Love Hit Moms” case when a discovery request for a client’s Facebook profile comes across our desks. See the order on sanctions in Lester v. Allied Concrete 090111.

Social media remorse is that terrible sinking feeling one gets after posting something on social media (mostly Facebook) and then realizing it could haunt them. This is not a law-specific problem, but Findlaw issued its survey results on social media remorse, so it seems perfectly reasonable to include the term in this discussion. Findlaw found that 29% of social media users between the ages of 18 and 34 have posted something on social media that they now fear an employer may use to either deny them a position or fire them from one they already hold. The survey also found 21% of users in this age bracket removed a post for the same reasons. Some ethics opinions allowed attorneys to undo their errant social media behavior, much like removing an offensive piece of attorney advertising, so perhaps “social media remorse” will be used in an upcoming ethics decision.

Perhaps the best new word to come of the evolution of ethics and technology is the simple yet effective “techethics.” Google the term and you’ll find Facebook pages, seminars, articles, and service providers using it to describe some facet of the complexities of legal ethics in the digital age. So really, this is a short list of the new vocabulary of techethics.