Answered: The Most Asked Questions about Legal Ethics Sanctions 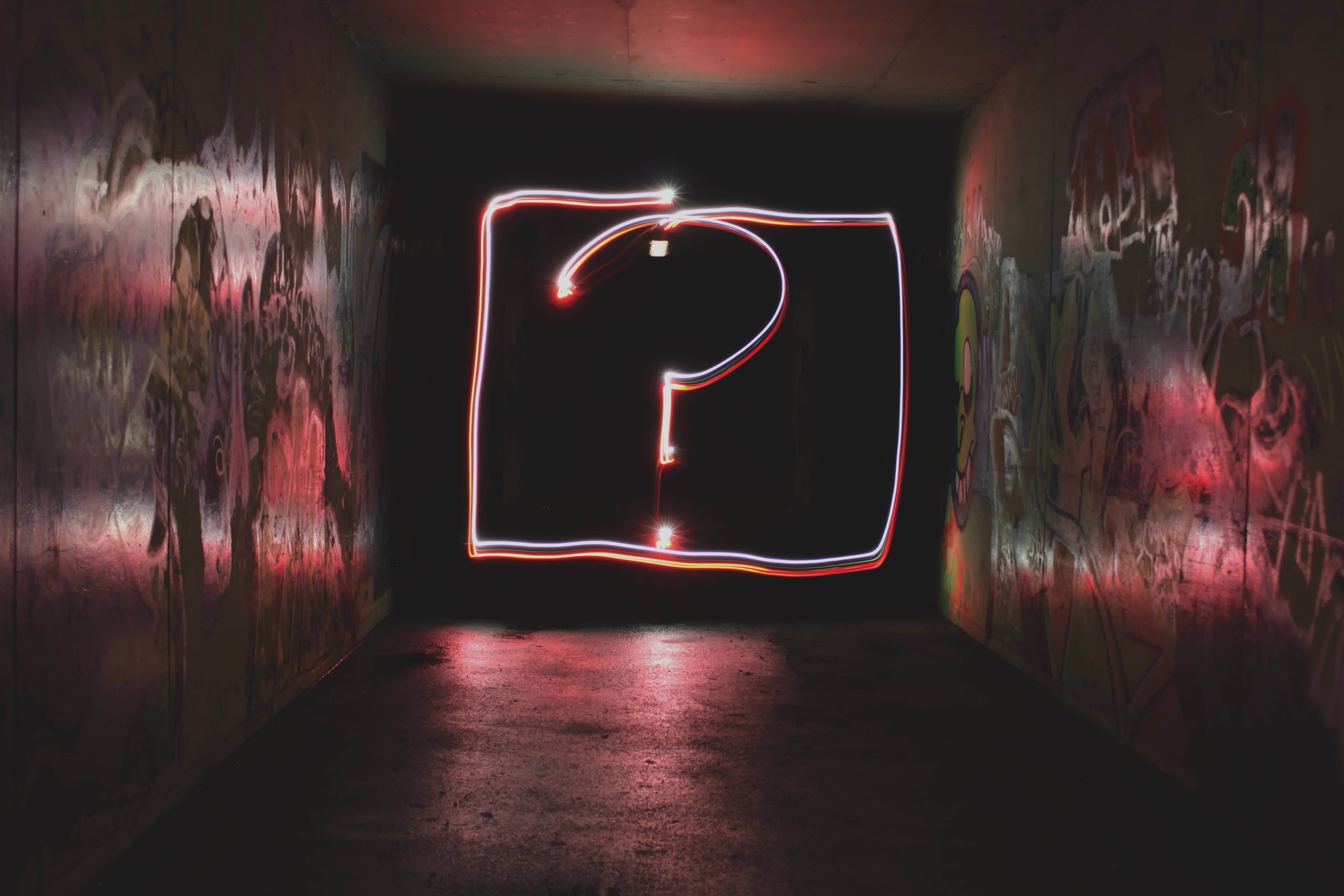 Being subjected to legal sanctions after a disciplinary hearing doesn’t mean that the situation has come to a close. It creates more questions. Here are the answers to the most asked questions about legal ethics sanctions.

Do I Have to Report the Legal Sanctions?

Yes. You must report the sanctions in any jurisdiction in which you’re admitted to practice. This means state bars, government agencies, and federal courts where you’re admitted.

What Do I Have to Report?

To find what you must report in the jurisdictions where you’re admitted, check the rules. The rules from jurisdiction to jurisdiction may be different, but you still have to report the legal sanction. Generally, speaking, disbarments and suspensions must be reported. Other forms of legal sanction will have different requirements.

If the legal sanction was relatively minor, ask for guidance from the regulator you dealt with. At the very least, they can point you to the proper rules to follow. Others may provide you with verbal guidance. If you’re still not sure if you should report what happened, report it. There’s less trouble for you when you report something minor than if you fail to report something that qualified for mandatory disclosure.

What Will Happen When the Report Is Made?

Every jurisdiction has its own procedures it will use to handle these reports. However, don’t be surprised if you become the subject of a reciprocal discipline matter. The legal sanction you received in one jurisdiction acts as conclusive evidence that you violated your requirement to uphold legal ethics. Yet, you may still be allowed to re-argue the merits if you can show that the original jurisdiction lacked due process. This does come with a very high standard, but it is something to consider.

You could also consider demonstrating that the conduct that led to the legal sanction doesn’t violate the rules in the reciprocal jurisdiction. For example, California allows advanced legal fees to be placed in the general operating account. Yet, that’s not allowed in most other states. So, make sure that you look at the rules.

If the additional jurisdiction also sanctions you, they will usually take the original sanction into account along with their own standard of discipline. They will also consider if you reported the legal sanction to them in a timely manner and cooperated in their investigation.

Remember to Report the Legal Sanction Right Away

We know that you hoped the legal sanction marked the end of a very stressful time. We also know that you’re probably not looking forward to undergoing an ethics investigation in another jurisdiction. However, remember to report the sanction right away. Doing so will help reduce the overall time that you’re subject to sanctions.