Solo Law Practice Tip: Know Who Your Client REALLY Is 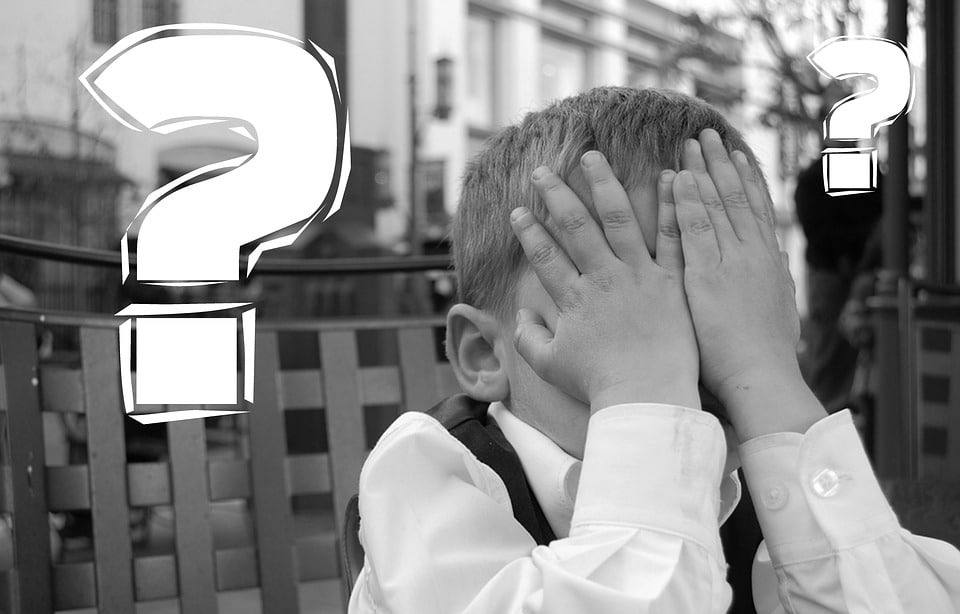 We have a great solo law practice tip for you today. This tip is important because as a lawyer, you have an ethical obligation to follow the directions of your client. To help you fulfill your obligation, we’re going to outline actual arrangements where the client may actually be different from who you think it is.

When the Payer Is a Third-Party

Third-party representation is common in many practice areas. The third-party payer may be an insurance company paying to represent their insured in a personal injury lawsuit, a parent who is helping an adult child pay for a divorce, or even a parent paying a criminal defense lawyer to represent their adult child. In short, a third-party payer is someone who is responsible for paying your free while you work directly with another person.

So, who is the client? It’s the person that you’re representing in the matter. The third-party payer is not your client. The directions you should follow come directly from the person you work with, not the person who pays your fee. Third-parties should not be given privileged information.

Common in real estate law and family law, property may have more than one owner. And what happens if you’re not representing all of the owners? What if it’s a divorce case and the down payment on the home was given by one of the spouse’s parents in exchange for equity? And, what if one of those parents with equity contacted you?

As you can probably imagine, the scenario could quickly become muddled. You could end up with a lot of different people who think you are representing their interest. Well, the third-party who contacted you is an owner and not the client. You are still required to follow the directions of the client who hired you.

Joint representation can be an extremely sticky situation. If you’re an immigration lawyer and you’re currently working to bring a non-citizen spouse into the United States, it is possible that the couple could decide to get a divorced during the process. If you’ve been paid in full, who can ask for a refund for the fee paid to you if they were entitled to do so? The answer is which person you’re representing, your client. This points out another important practice tip. If you’re involved in situations that could result in joint representation, make sure that you have signed conflict waivers and have a conversation with your client (and anyone else partially involved) about who your client is and whose instructions you will follow.

Representing an entire business that has more than one owner (or a board of directors, legal department, or shareholders) can create a confusing situation. So, who is the client? Is it each person who gave you conflicting instructions? No, it’s the institution. It’s not every person who disagrees. It’s not the person who brought the business to you. You may have to tell the person who speaks on behalf of the entity what’s going on or discuss with them the strategies that may harm the business. Then again, you may have to move up the chain of command if you’re contact person is the one giving you the bad instructions. These instances must be handled delicately.

Representing an Entity and Some Individuals Within It

Sometimes individuals associated with the entity you’re representing will also need your help as a lawyer. It’s not uncommon for an entity to use one lawyer to represent it and individuals within it. Yet, this can also become a problem because of a potential conflict of interest. For example, securities fraud involves both the individual and the entity. Who you represent will become an issue.

If you’re involved in this sort of scenario, our solo law practice tip is for you to protect yourself by discussing in advance (and revisited) who the client is if a conflict of interest between the entity and the individual becomes obvious.

And That’s Just a Small Sample

Of course, the above text doesn’t explain every instance where it might be difficult for you to determine who your client actually is. We’d like to summarize this piece with the following solo law practice tip: outline the defining roles of everyone involved at the beginning of representation. This could help you avoid future problems!