Practice Management: What Happens After a Lawyer Is Sanctioned? 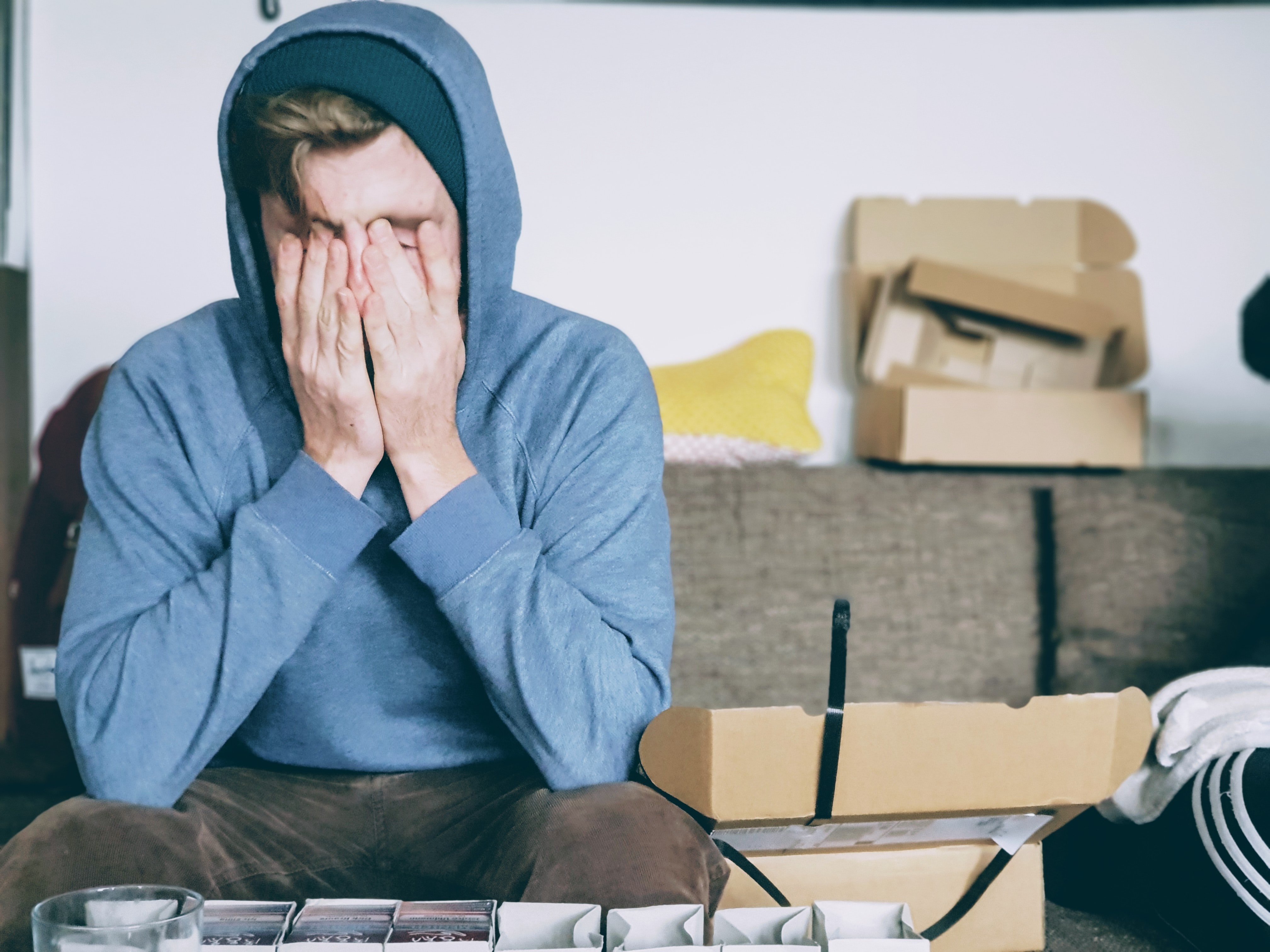 Lawyer sanctions can be stressful. Yet, it’s not over once the disciplinary committee hands down their findings and they believe a lawyer must do to right those wrongs. Lawyers often ask Zavieh Law the following question. What happens after the sanction? How will practice management be affected?

That’s an important question to ask since lawyer sanctions are subject to mandatory reporting. If a lawyer neglects to follow through, can cause even more problems. Here’s what you need to know about mandatory reporting to protect yourself and your practice after a sanction.

With Whom Do You File the Report?

Where can you find the rules on mandatory reporting of lawyer sanctions? Well, that depends on where you’re admitted. Some states may have the reporting rules listed inside of their court rules. Some government agencies, such as the U.S. Patent and Trademark Office, have their reporting rules in federal statutes. Some states list these rules in business and professional codes.

You may have to search for it, but keep in mind that there is a rule for mandatory reporting.

What Must You Put into the Report?

The sanctions process can be more than stressful. It can be embarrassing. You just want the process to be over with so that you can move on with life. What must go into the report? Let’s start with the most obvious inclusions. If you’ve been suspended or disbarred, that must be included in your report.

When it comes to private reprovals, letters of warning, or other lesser forms of lawyer sanctions, here’s a good rule to follow. If you’re unsure if you should include it in the mandatory report, include it. It’s better to include it and it not be needed than to put your practice into danger by excluding it. If you fail to report something that turned out to be mandatory, that is far more dangerous to your practice than including small things.

What Happens After the Report Is Filed?

Usually, the state bar or office to which you report will have its own guidelines they follow to handle the report. Depending on the contents of the report, they may open an investigation of their own to decide if you should be sanctioned in that jurisdiction as well. When this happens, it is known as a reciprocal discipline matter. The original lawyer sanction will be used as evidence, but that doesn’t mean that you can’t challenge the allegation on its merits in the new jurisdiction. You’ll have to meet a high standard if you can show that you were denied due process by the original jurisdiction.

When the new jurisdiction determines culpability, you may face a sanction. However, many jurisdictions will keep in mind that you’ve already been punished once for your action(s). The jurisdiction will also consider how timely you were in filing your report.

Don’t Wait to File Your Report

Don’t wait to file your report in every jurisdiction where you’re admitted to practice. Get it done as soon as you can so that you can minimize the amount of time that you’re eligible for sanctions.