Judges Cannot “Do Over” 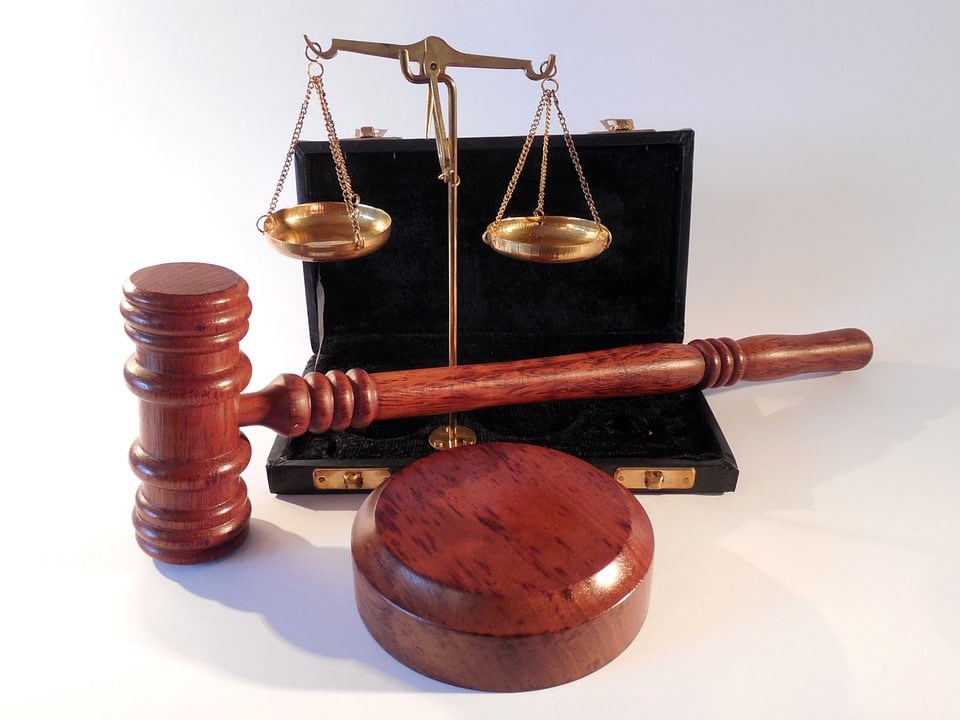 This post was written by Megan Zavieh and originally published on Lawyerist.com on September 11, 2013.

We all have days we wish we could “do over,” but when you sit on the bench, it is just not that simple.

Montana was in the headlines for the actions of District Judge G. Todd Baugh, who sits in Great Falls. Judge Baugh presided over the case of Stacey Rambold, a former teacher who engaged in a sexual relationship with a 14-year-old girl. if those facts alone weren’t enough to upset the general public, the girl committed suicide while Rambold’s rape case proceeded. Then Judge Baugh made some irresponsible comments about the victim, making the whole situation all the worse.

What really made the headlines in legal circles, though, was Judge Baugh’s sentencing of Rambold. Rambold entered into a deferred prosecution agreement, so the girl’s death is now three years past when Rambold is finally facing sentencing for violating the terms of his agreement. Judge Baugh handed down a sentence of 15 years ― but it was suspended except for 31 days of it (and a credit was even given for one day of time served). So the headlines read, “Ex-Teacher Gets 30 Days For Rape of Girl; Judge Says She Was ‘Older Than Her Chronological Age.’”

With the public outrage, Judge Baugh saw what a foolish thing he had done with this sentence and decided to “do it over.” He also apparently realized that the sentence was unsupported by Montana law, which imposes a mandatory minimum time in prison. However, judges cannot just redo a bad decision. Legal concepts like the rights of the defendant, the sanctity of rulings, the process of appeal, and so forth get in the way of judges fixing their own mistakes.

Judge Baugh’s “do-over” was to order a hearing at which he was to rule on whether the sentence should actually be two years of mandatory prison time. Trouble is, the defendant had already been sentenced. He was serving that sentence. Wrong as the court’s order may be under Montana law (and it seems from the press coverage and statement by attorneys involved that the sentence is unlawful as it is far below the mandatory minimum), the judge cannot just change his ruling. The Montana Supreme Court agreed and stopped the Judge from holding the planned hearing ― just one hour before it was scheduled to begin.

I personally witnessed something similar in California, where a judge issued a lengthy and thoughtful decision post-trial, then sua sponte reversed reserve two weeks later. The losing party had not even appealed. The litigation who won after trial and then lost on the second opinion went to the Presiding Judge who must have taken action, as the reversal of the original decision was suddenly (and sua sponte) vacated, leaving the original decision to stand.

It must be frustrating to be a judge and realize that you made a mistake, but the judicial process is in place in part to give certainty to dispute resolution. A losing party has a right to appeal, and errors should be rectified through the process. If judges were allowed to second guess themselves and just change their minds, it would disrupt the system to a huge degree.

In the Montana case, the defendant is serving his 30 days, so even with the hearing being ordered and then canceled, he at least knew he was not going anywhere for the month. In the California case, the party who won at trial had a judgment dismissing the case, and then suddenly had an order requiring immediate payment of a substantial sum and dispossessing him of his home. Then that was vacated, and he went back to having a judgment dismissing the case against him. What absolute chaos!

From the perspective of the litigants, even when a judge makes a really bad decision, at least we know there are processes in place to challenge the unfavorable rulings. Lawyers learn and practice those procedures, knowing how to appeal and when special procedures can be taken in for expedited review of particularly egregious rulings or those with the most dire and immediate of consequences. Even though some of these unorthodox ways of trying to correct judicial errors may go in our favor, the overall disruption of the system is too great to be allowed. The Montana Supreme Court got it right when it ordered Judge Baugh to cancel the “do over” hearing and allow the sentence to stand until a proper appeal can be taken. It is not the path that might be popular with a justifiably outraged public, but the sanctity of the system requires proper procedure to be followed.