Frequently Asked Questions: Defending a Lawyer from an Ethics Complaint 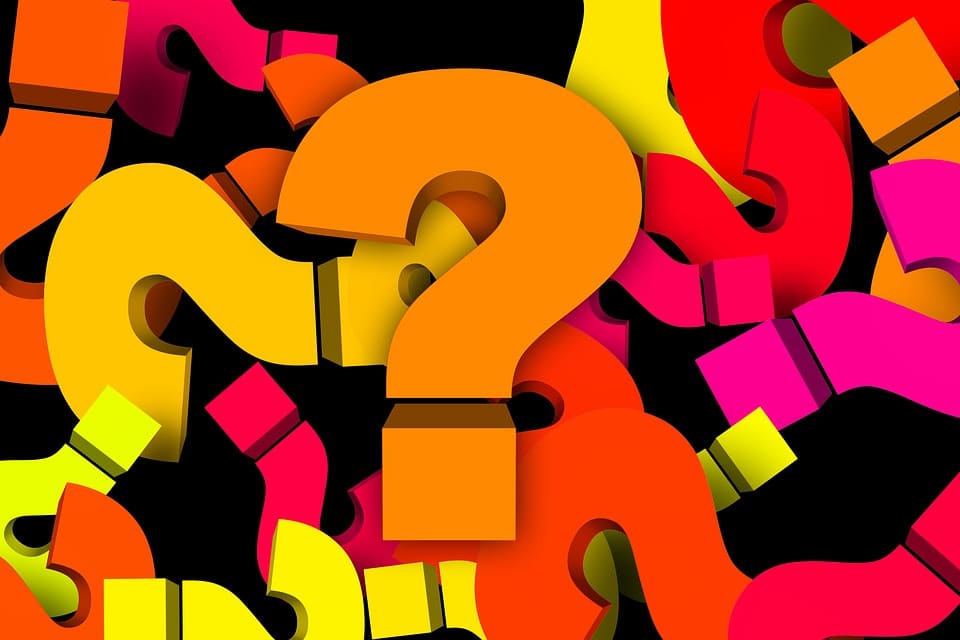 Defending a lawyer from an ethics complaint is similar to many other areas of law because the exact defenses that should be asserted depend primarily on the facts surrounding the allegation or allegations. With that being said, there are some questions we receive on a regular basis about the process that may be answered at least in part. After reading this FAQ about defending a lawyer from an ethics complaint, we encourage you to schedule a consultation to learn more about your options.

When defending a lawyer from an ethics complaint, does practice time matter?

Sometimes, yes. As we’ve discussed here on the site, practice time can affect an ethics complaint. However, it may not always have a positive effect. It is just one of several possible mitigating factors. There are times when a lawyer with little experience under their belt will be handled differently than a lawyer committing the same offense who has practiced for decades.

Should you just bury the investigator in paper and hope they just give up?

There’s a misguided belief that if a lawyer sends the investigator enough paper documents to make us all question the health and well-being of a rainforest that the investigator will simply decide that it isn’t worth their time to comb through it all.

Sending too many documents to an investigator may actually give them ammunition to use against you in a disciplinary proceeding. It is imperative that lawyers facing an ethics complaint know what to send and what not to send. Defending a lawyer from an ethics complaint requires carefully and objectively reviewing the allegations made and preparing a proper response that includes the proper documentation.

If a lawyer has previous discipline from the bar, should they represent themselves?

Probably not. The bar will take any previous discipline under consideration when determining what, if any, disciplinary measures should be undertaken. If you have previous discipline, the bar is less likely to be open to negotiating with you. This doesn’t mean that all is lost. It only means that you need to invest in the help you need to do everything you can to protect yourself and your practice.

If a client was upset about the results of their legal matter, do they really have the right to file a complaint?

Yes, they do have the right to file a complaint. That doesn’t mean that the bar will necessarily investigate you and side with the client. The ethics committee has an important job: to protect the public. They will read the complaint and they will decide whether the complaint has any sort of merit that should lead to an investigation. You may think that the client was unhappy only at the final result. The real question may end up being: What led up to that final result? Did you miss deadlines? Did you miss meetings with your client or opposing counsel? Did you not appear in court for hearings? There are dozens of scenarios that reach past the unimpressive final result and more into how it came to be. If there were underlying reasons that may be viewed by the ethics committee as a violation of the ethical guidelines, that can become a serious problem for you.

Is it normal to feel so angry or scared after receiving an ethics complaint?

Absolutely. We’ve worked with clients who are angry, scared, terrified, anxious, depressed, and a combination of practically every negative emotion you could think of and apply to the possibility of defending themselves against an ethics complaint.

Emotions are a normal part of life. While lawyers learn to be objective during law school, that doesn’t make them immune to normal feelings, especially when the situation at hand involves their reputation, their practice, and their livelihood.

If you plan to defend yourself, do not fire off an angry response to the allegations made against you. Don’t put down or insult the complainant. Don’t tell the bar how they’re wasting their time. Be as professional and objective with this response as you are when you write one for a client. Angry responses to the bar come off as you being defensive and perhaps having something to hide.

Where can I learn more about defending a lawyer from an ethics complaint?

If you’re a lawyer and you received an ethics complaint, you have some options. You can contact Zavieh Law and schedule a consultation to learn more about how you should specifically mount your own defense or discuss the possibility of representation by our firm. You can also check out The State Bar Playbook. The State Bar Playbook is a website designed by Megan that explains the legal ethics complaint process from the very beginning through the appeals process. There are forms, FAQs, message boards, and other valuable tools and information that can help you better understand the entire process.