Ethics Rules for Lawyers: Should We Change Advertising Rules? 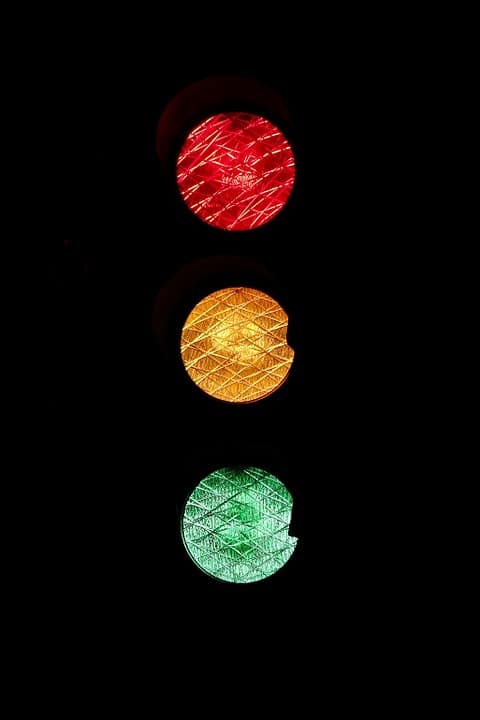 ABA’s “The Marketing Issue” for March / April 2019 features Megan’s wise words on ethics rules for lawyers related to advertising. Below is a summary of her main points. To read her article in its entirety, follow this link.

The ethics rules for lawyers are designed to protect the general population from the lawyers who have little regard for more than their own self-interest. Yet, the rules often don’t do much to truly safeguard the public. Rather, they tend to limit the profession’s ability to move forward.

Should we change advertising rules?

Ethics for lawyers related to attorney advertising somehow developed a misguided notion that advertising is no good for the industry or the public. During the 1970s, Arizona attempted to ban it because they believed that if the public had information about the cost of receiving legal services, they would see a rise in lawsuits. Yet, now we have a populace that doesn’t have proper access to legal help. Sometimes this is because of a lack of financial resources or limited legal aid organizations. Sometimes people just don’t know where to look for help.

Attorney advertising is useful not just to lawyers, but also to the public. It helps the public know who to contact if they have a legal issue. It shows the public they have options in their area. It’s a balance of providing information while also preventing false advertising.

Every jurisdiction has some version of ABA Model Rule 7.1 on the proverbial books. This rule states that lawyers are forbidden from creating a misleading advertisement or making false statements. The rule is very clear: there’s no room for dishonesty in attorney advertising. Other agencies also have the power to take action against lawyers who engage in false advertising. A change in the ethics rules for lawyers would not leave the public unprotected.

Ethics Rules for Lawyers Will Never Keep Up with Technology

To summarize Megan’s more complete thought, specific ethic rules simply cannot keep up with technology. Using Facebook as an example, there’s little information for lawyers who want to use Facebook ads to reach their target audience. Are dedicated firm pages or posts considered advertisements? If so, does this equate to solicitation? Could lawyers pin a disclaimer at the top of the page to satisfy ethics requirements? It’s important to keep up with the rules in your jurisdiction, but they won’t necessarily keep up with online life.

Related: Social Media for Lawyers: Protect Your Reputation and Your Practice

Should We Change Advertising Rules?

Like other ethics for lawyers, recent changes to the Model Rules have happened, but they don’t necessarily clarify anything. Because of this, it’s important for lawyers to regulate themselves and start embracing the modern times.