Who Is the Client? A Lawyer’s Guide 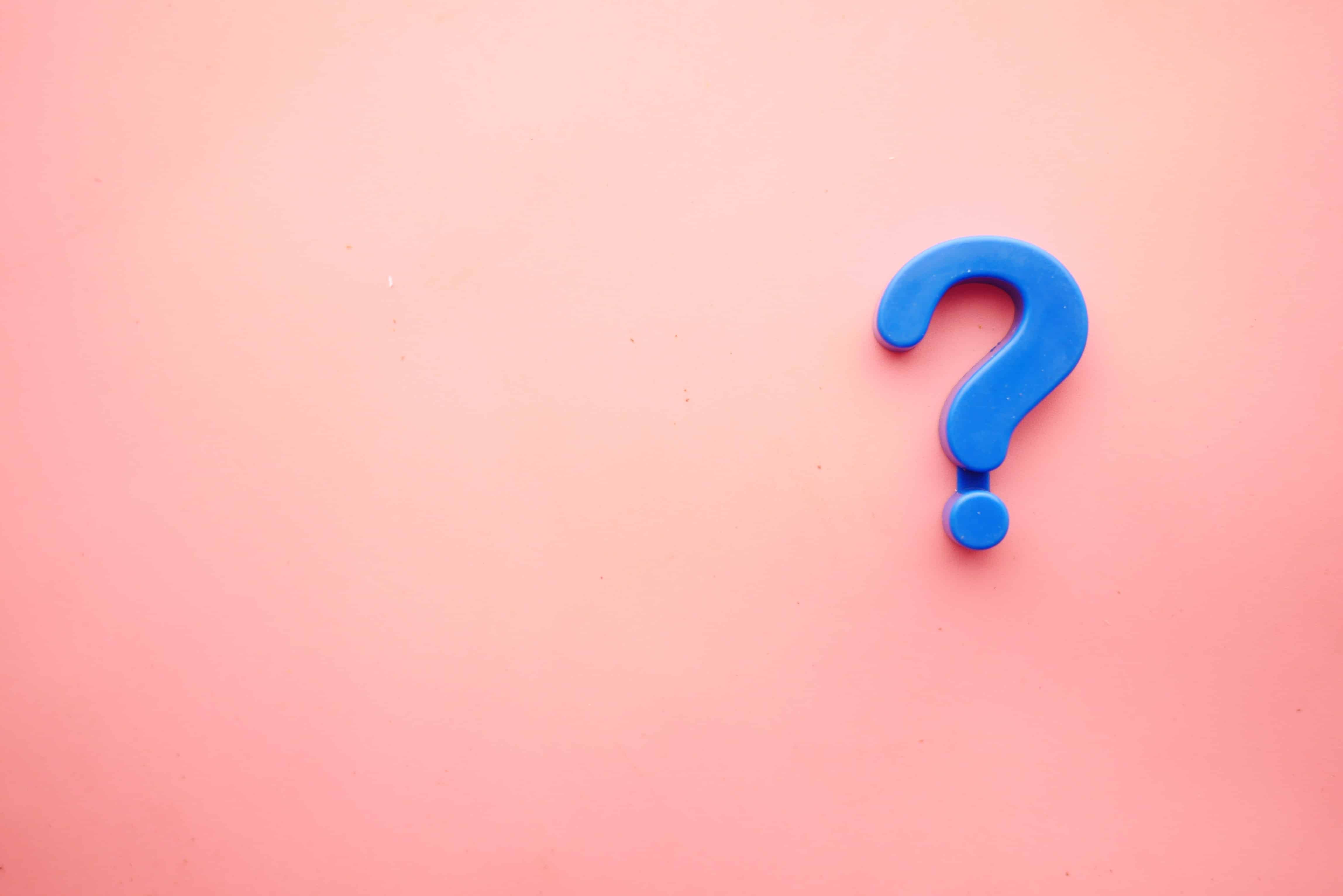 Third-Party Payments: Who Is the Client?

In both civil and criminal law, there are situations that may arise that involve a third party making payments for the services of the attorney. One of the most common scenarios in civil law involves an insurance company retaining a lawyer on behalf of the insured. In criminal law, the most common scenario is a parent paying a criminal defense attorney on behalf of their child.

Marital Property with Multiple Owners: Who Is the Client?

When a family law attorney is representing a spouse and there is a third-party who has an interest in marital property, it’s important to remember that the client is still the individual represented in the divorce matter. The third-party may contact you about the matter, but remember that they are an owner and they are not your client.

Joint Representation: Who Is the Client?

When an attorney represents two individuals, usually a legally married couple, and the individuals decide to go their separate ways, it can get difficult to determine which individual is the client. Joint representation in its own right creates its own difficulties. However, there are some areas of law, such as immigration, where it is a common arrangement.

The best way to determine who the client is in a joint representation is to discuss this potential issue during the very beginning of the case. It’s not an easy discussion and the potential clients may not think that separating is on the horizon, but it is a conversation that must be had. Lawyers should also get signed conflict waivers from both parties.

Institutional Representation: Who Is the Client?

If an attorney represents an entire institution, who is the client? There could be times when the lawyer will work directly with different individuals. Differing instructions can be a regular occurrence. Who gets the final say?

The client in this scenario is the actual institution. It is not the person who brought the business to the client. This can cause difficulty in the attorney-client relationship because the spokesperson may have one idea and the lawyer may not believe that idea is in the best interest of the institution. In cases of serious disagreement, it may be beneficial to discuss the issue with someone with more authority within the organization.

Partnerships: Who Is the Client?

Much like with joint representation, it is important that lawyers who work with partnerships define who the client is at the very beginning. Potential clients include one partner, both partners, and / or the partnership itself. You must clearly define where your duties lie with this arrangement.

Government: Who Is the Client?

The purpose of a government entity is to do what is in the best interest of the public. However, the public is not the client. The city or town itself is the client.

When in Doubt, Define the Client at the Start of the Matter

There are many situations that may cause a lawyer to be unsure on the identity of a client. When in doubt, define the client at the very start of the matter. This is just one way that lawyers can minimize the likelihood of facing a disciplinary action in the future.

Are you involved in a disciplinary matter? Zavieh Law focuses on helping lawyers with both limited scope and full scope representation. To schedule your consultation, click here.