Attorney Client Relationship Ethics Rely on This One Concept 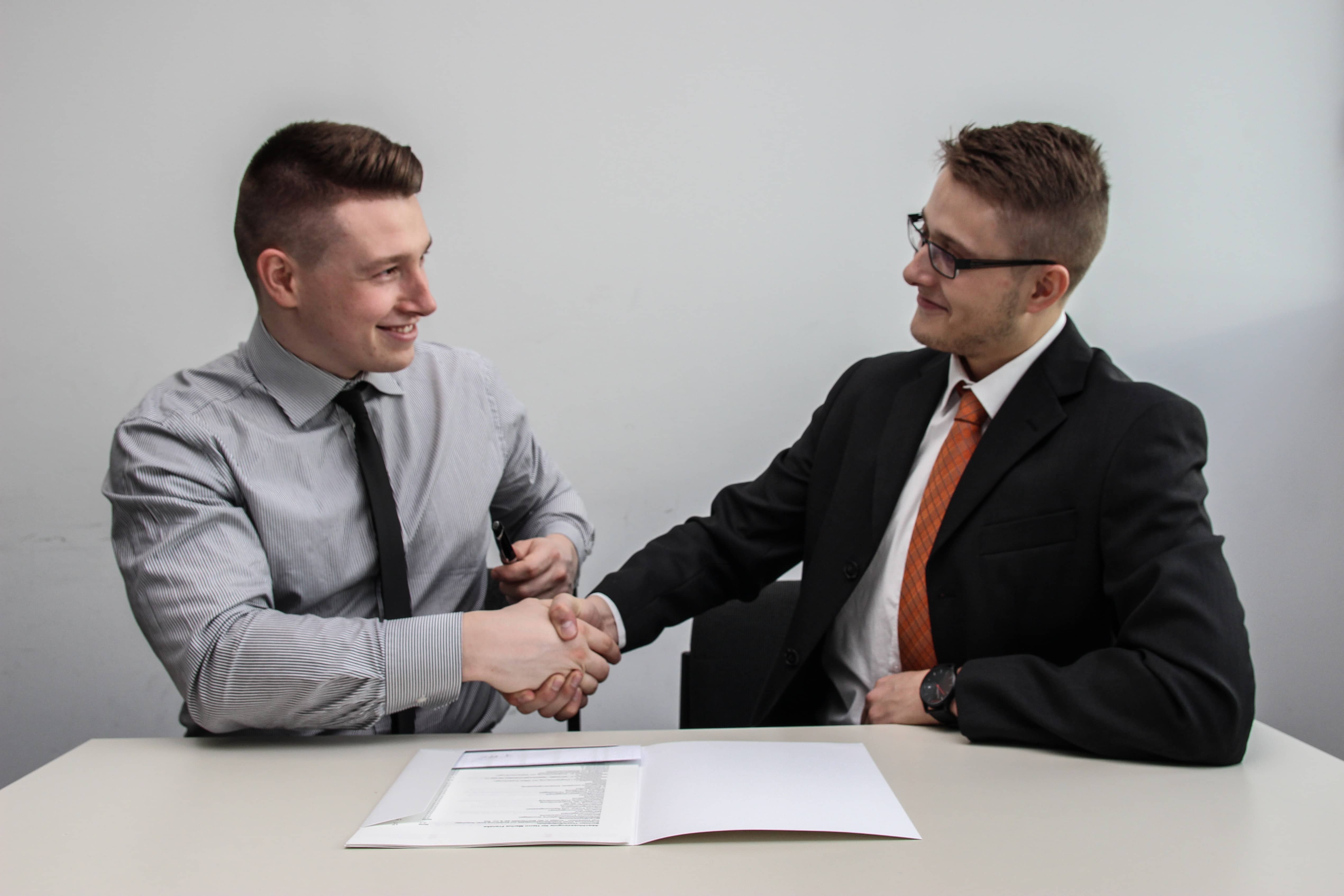 In Streit v. Covington & Crowe (2002) 82 Cal.App. 4th 441, The California Court of Appeal held that a one-time appearance by special counsel doesn’t create an attorney client relationship, but it does mean that the special appearance lawyer is an associate of counsel of record and owes the same obligations to the client as their usual attorney.

“Recognizing that an attorney making a special appearance is representing a client is consistent with the rule that the act of making a court appearance on behalf of a party creates a presumption that the attorney is authorized to do so, and hence is strongly presumptive of an attorney-client relationship. It is also consistent with common sense. By appearing at a hearing in a case in which the attorney has no personal interest, the attorney is obviously representing the interests of someone else, someone who is a party to that action. The client is such a person; the client’s attorney of record is not. We conclude that an attorney making a special appearance is representing the client’s interests and has a professional attorney-client relationship with the client.”

It’s All about Common Sense

As you may have noticed in the holding from the Court, attorney client relationship ethics relies on common sense. Whether you’re an attorney making a special appearance or involved in the original attorney-client relationship, your actions must be guided by common sense. You must fulfill your duties to the client so that you can avoid an ethical complaint filed against you (again, even if you’re making a special appearance). Failure to protect and preserve the rights of the client can cause you to become the focus of an ethics investigation.

Need More Information on How to Handle an Ethics Complaint in California?

If you’re the subject of an ethics complaint in California, you need Megan Zavieh’s The Playbook. The Playbook is an interactive exploration and guidance system for lawyers starting at the beginning of an investigation and going through the appeals process.